Looking back on his high school days, Steven Thomas admits he “wasn’t the greatest student.” When he graduated, going to college wasn’t part of his immediate plans. He dove right into the workforce, earning a steady paycheck at a local marina.

But Steven never lost the feeling that he had to get back to school to make a future for himself. At the age of 24, he arrived at CCBC – where he promptly flourished in the Honors program, majoring in Mass Communications. He directed a video for the college’s Sustainability Committee efforts, and became involved in the Phi Theta Kappa Honor Society and Student Government Association.

"Keeping up my GPA is important, and my Honors scholarship helped me do that. An extra $500 a semester can make or break your ability to buy groceries or pay your car insurance. If I didn’t have that security, I’d be a lot more stressed and not able to be as focused on my studies.”


Anticipating a 2016 transfer to the University of California, Berkeley to study documentary journalism, Steven’s future is right on track. 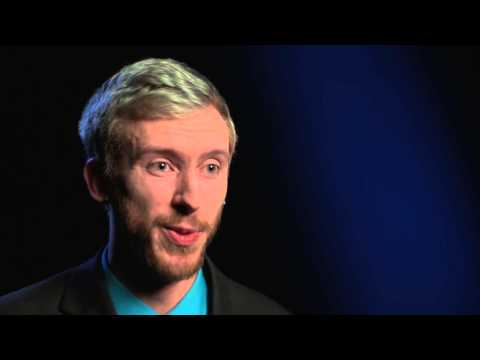